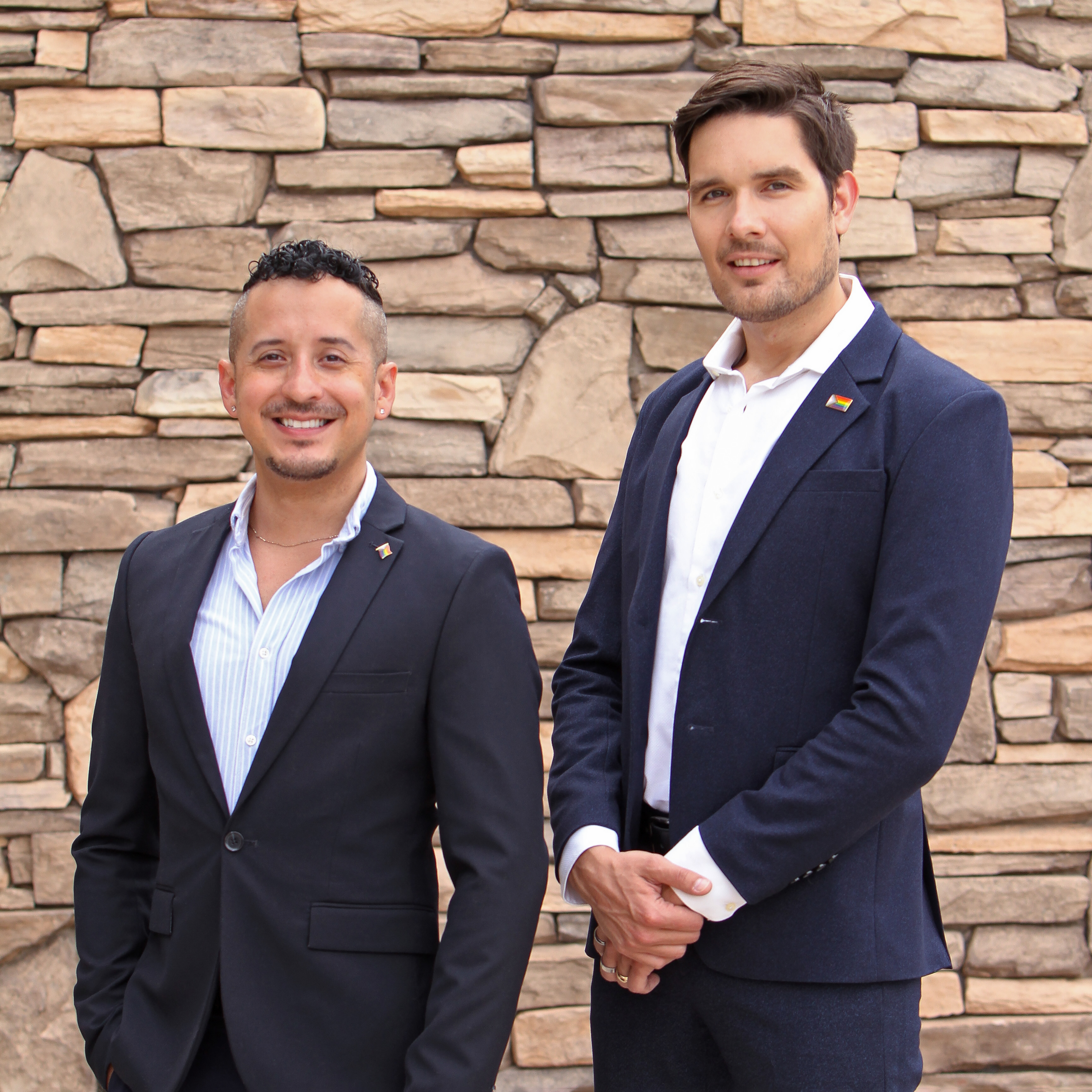 Originally from Croatia, Šime began performing at a young age. By 13, he had recorded three albums and performed on the most popular TV shows and festivals in the country. At 16, Šime moved to the United States and pursued a degree in Music Theatre and Opera Performance at Arizona State University. After graduating, Šime moved to New York City where he took part in a project that would become the band EXP EDITION - the world's first non-Korean K-pop group. They quickly gained international attention and found themselves recording an album, filming music videos, and performing on TV and all the largest K-pop stages in South Korea, Japan, and Denmark. Šime has also released solo music in Korea and performed on many distinguished Korean TV shows and competitions.

Throughout all of this, real estate was always on Šime’s mind so he fully committed and couldn’t be happier to call Arizona his home. And we’re happy he’s part of the team at R·House Realty.

Where are you originally from?

What's something about you that surprises people?

I was a member of a K-pop band in Seoul, Korea.

How would you describe your job to your great-grandparents?

"I help people choose homes they'd like to own. No grandma, people rarely build their own homes these days." 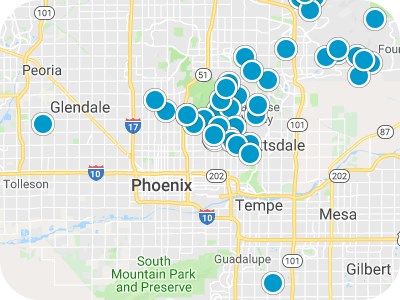 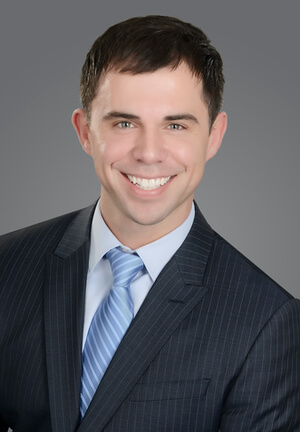 Housed Home Loans and RHouse Realty are not affiliated.